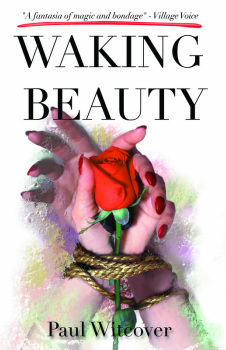 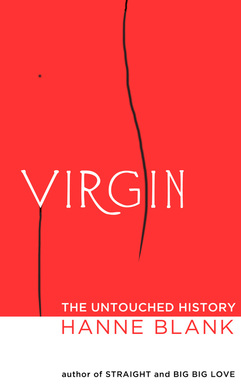 Blank's erudite and witty cultural history will be back in print in both ebook and trade paperback formats for academic adoption.  The 2007 Bloomsbury edition received raves from popular and scholarly press alike.
"A well-researched history of virginity, it veers from the medical (who knew there are five different types of hymens?) to the pop-cultural (discussions of Beverly Hills 90210, the movie Little Darlings and so on) to the scholarly (dissections of Christian theology, 19th-century British social policy and the like)." - The New York Times Book Review